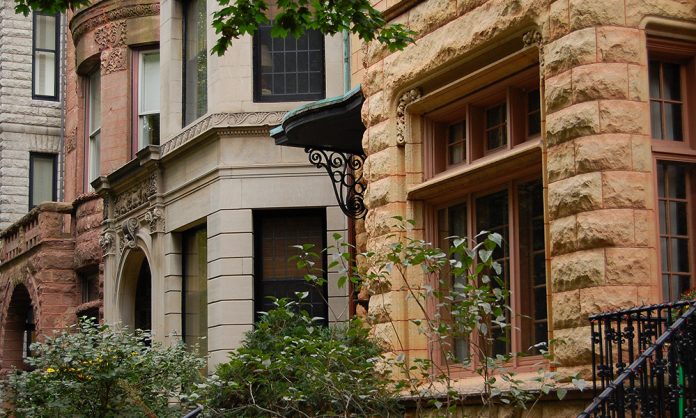 Have you ever walked by an extremely crazy and lavish mansion and wondered what kind of person lived behind those huge doors, and gates? The Chicago Tribune recently released a list of the richest people in Illinois and it got us wondering: Where do the richest Chicagoans live? Let’s take a look at where the obscenely rich reside in Chicago.

Joe Mansueto, CEO of Morningstar Inc., is worth $2 billion according to the Tribune, which makes him the 14th richest person in the state. With that kind of dough, why not build a mega mansion in Lincoln Park? Spanning 7,200 square feet, the aptly named “Morningstar Mansion” cost $22 million, covers seven lots and stands five stories high reports Chicago Architecture.

Construction on Mansueto’s mansion began in the fall of 2012 and continues to this day. Yes, you read that right. Obviously money is not an issue for Mansueto.

Penny Pritzker is tied for first when it comes to the richest women in Illinois (wouldn’t you know, she shares the title with her sister, Jean). Penny is worth $2.5 billion and resides in Lincoln Park. Designed by Wheeler Kearns Architects, her home is one of the largest in the neighborhood.

Known as Orchard East, the home was built in 2003 on four separate lots. The total cost for the parcels of land cost over $7 million according to Chicago Now. With 8,422 square feet of space, 7.5 bedrooms and a fireplace, this spacious structure could be in the running for the family’s own Pritzker Prize, which just so happens to be the highest honor in architecture. 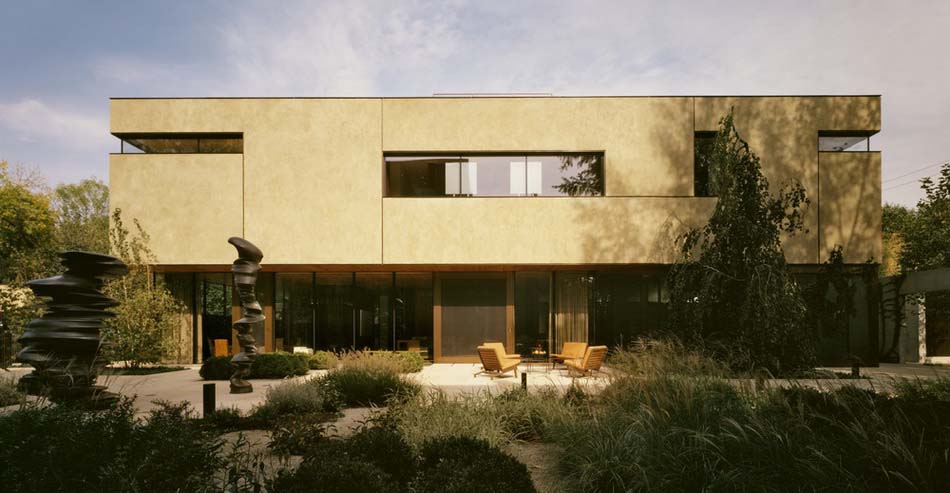 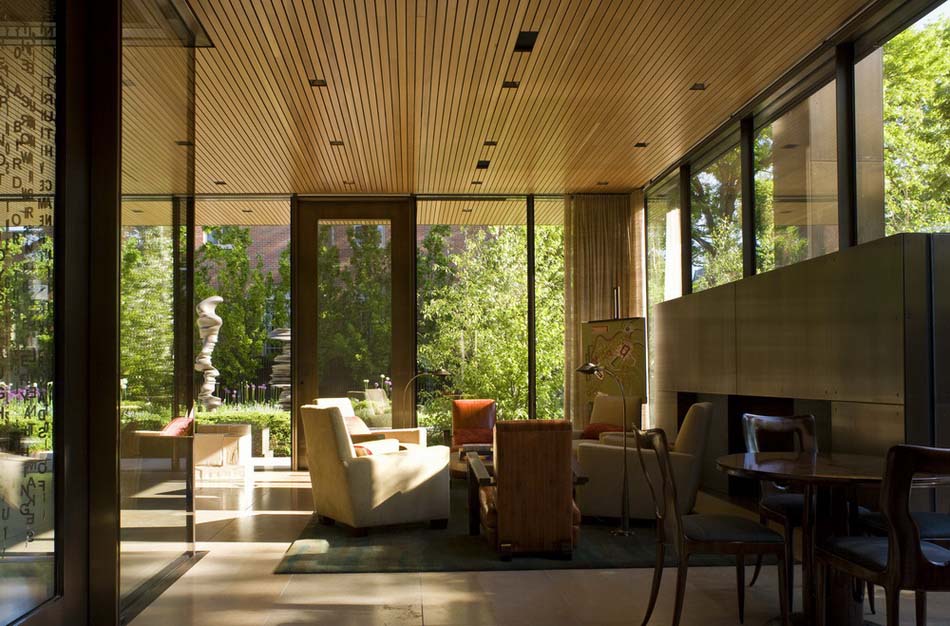 Worth $5.5 billion, Ken Griffin, CEO of Citadel Investments, is the richest man in Illinois. It’s no wonder he plunked down $15 million for a Park Tower home in the Gold Coast. The purchase was the highest condo sale ever in Chicago.

Mark Walter, CEO of Guggenheim Partners LLC, is worth a cool $1.75 billion. He currently sits at the 16th spot of richest people in Illinois. In 2012, Walter purchased a home in Lincoln Park for $2.3 million, according to Chicago Business. Built in 1989, this home spans 6,000 square feet and features six bedrooms and four and a half baths in addition to hardwood floors, custom moldings and plenty of modern space. No wonder it’s called the Gold Coast considering how many millionaires and billionaires like to call this Chicago neighborhood home. J.B. Pritzker (this list proves it’s pretty good being a Pritzker) , who ranks as the 5th richest person in Illinois with an estimated worth of $3.4 billion, calls a historic 13,133 square foot, 26-room Gold Coast mansion home. Pritzker paid $14.5 million for the property according to Chicago Magazine, which features six full bathrooms, 14 fireplaces and a five-room guesthouse. The property was built in 1897 and spreads out over three lots.

More Chicago Renters Paying Over 50% of Income on Housing