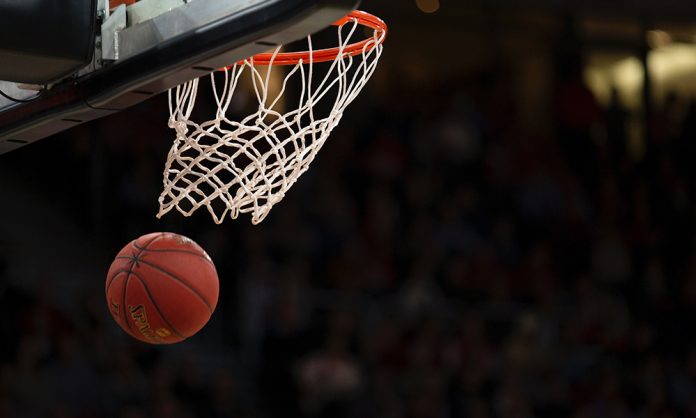 Ever wonder where your favorite Chicago athletes live when they’re not on the court or the field? Is there a certain area of the city of burbs they gravitate towards? We’ve already stalked–ok, maybe stalked is the wrong word–the Blackhawks, and the Bears, so now let’s take a look at our favorite ballers, the Chicago Bulls.

There seems to be a trifecta when it comes to where the Bulls lay their heads at night that covers downtown Chicago and stretches out to the northern suburbs – notably Northbrook and Bannockburn.

Luol Deng, a longtime Bulls player and fan favorite who was recently traded to the Cleveland Cavilers, took a loss on his three-bedroom Northbrook abode, 25 miles north of Chicago, according to the Chicago Tribune. Originally purchased for $672,000 in 2004, the 2,511 square-foot home sold this past September for only $474,000.

Built in 2000, the house features three bathrooms, an expansive master suite with custom closets, and plentiful storage room on the lower level in addition to three bedrooms. Although Deng is no longer with the Bulls, he still owns another home in Northbrook purchased for $2.4 million in 2009 after he signed a multimillion dollar contract extension to play with the team. Time will tell if Deng puts this 7,014 square-foot home on the market as he finds new digs in Cleveland.

Chicago Bulls center and future Gym mogul Joakim Noah has lived in Bannockburn, 32 miles north of the city, since 2008 in a 2-story house he purchased for $1.5 million according to Block Shopper. The home, built in 1998, offers 5,019 of square feet on a 1.87 acre lot. With five garages, five bathrooms, two fireplaces and a 2,808 square foot basement, Noah has plenty of room to relax during days off. Take a tour of Noah’s home here.

Current Bulls guard Kirk Hinrich currently lives in a 9,270 square-foot French country-style mansion in Bannockburn that he paid $4.4 million for in June of 2007 according to vht.com. The home features eight bathrooms, four fireplaces and two garages. Before the move to Bannockburn, Hinrich took a $176,500 loss on a 4,022 square-foot home in Deerfield he purchased for $906,500 in 2004.

Former league MVP and currently injured superstar Derrick Rose purchased a condo on the 84th floor of the Trump Tower for $2.7 million in 2012. Choosing to stay in the city over the burbs is not surprising for hometown hero Rose whose southern view outside his window displays downtown and stretches out towards his old stomping grounds at Murray Park.

And of course there’s Chicago Bull legend Michael Jordan who’s trying just about anything to sell his gigantic mansion in Highland Park. Despite lowering the price to $16 million, down from the original price of $29 million, Jordan has had no luck selling the property. Perhaps he should find out if Phil Jackson holds a real estate license.

So why the strong attraction to the northern burbs? Besides the spacious homes and relative privacy afforded by living away from the hustle and bustle of the city, the Bulls practice facility – the Berto Center – is located in the northern suburb of Deerfield. The location makes it a quick drive to team practices. However, with the Bulls relocating practice facilities to downtown in the near future, expect more players to reside closer to Rose in the city.