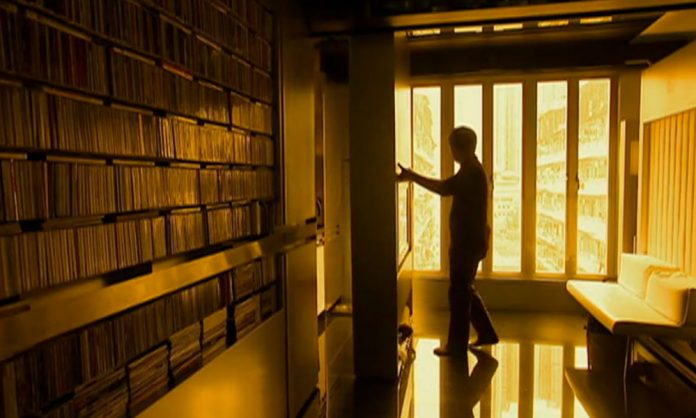 Oh, the plight of the studio apartment. Talk about not having enough elbow room. Studios in big city’s like Chicago are often glamorized closets where residents stare at the four walls asking themselves if the space got smaller overnight. If you’re on a shoe string budget but pine to live highly populated areas like River North or the Gold Coast, studio apartments are often your only choice.

Sure, you can Feng Shui your studio all you like, but piling your life into a one-room space is hard even for the most spiritual of us. Space limitations make it difficult to avoid paying for a storage unit to stockpile your belongings and entertaining company becomes an unwanted game of Twister. Then there’s the sense of claustrophobia that tends to occur whenever humans are lodged into small places. We all remember the trash compactor scene in Star Wars:

But what if there was an alternative when it comes to studio living? While many of us want to live in popular Chicago neighborhoods, it’s often just too expensive leaving no other choice but to squeeze into a studio. However, on the other side of the world a new type of living quarters has emerged that proves small spaces that offer lots of choices.

Meet Hong Kong architect Gary Chang who is responsible for the “Domestic Transformer,” a 360-square foot apartment that uses a complex system of sliding walls to create a 24-room living experience, according to Asia Society. If necessity is the mother of invention, Chang is a champion to studio dwellers the world over. Growing up with his family in a cramped 360- square foot apartment, Chang used that very same unit to create the “Domestic Transformer,” which utilizes sliding walls, ceiling mounted tracks and adaptable furniture.

An example of Chang’s use of shape shifting in his apartment is a wall of books that slides away to display a linen closet, which slides away to reveal a bathtub and a pull-down guest bed, as described by Apartment Therapy.

Check out this video of Chang’s “Domestic Transformer”:

The interest in micro-apartments has swelled in recent years as big city population’s increase. New York plans to build a residential tower of studios between 250 and 370 square feet according to NY Daily News. Chicago’s Cedar Street Company specializes in rehabbing and stylizing single room occupancies as small as 275 square feet reports TimeOut Chicago Magazine. With the interest in smaller units growing, perhaps the time is perfect to implement Chang’s ideas for making the most out of very tight living quarters.

While “Domestic Transformer” apartments haven’t made their way to the Windy City yet, the idea is intriguing as it offers a way for people to live in the popular and congested areas of the city without having to feel like they live in a shoebox. Like the Transformers on the big screen, Chang’s vision illustrates that these studio apartments are definitely more than meets the eye.

Moving From A Condo to a Single-Family Home

Breathe New Life Into Your Home this Spring

How to Know if You Should DIY or CAP