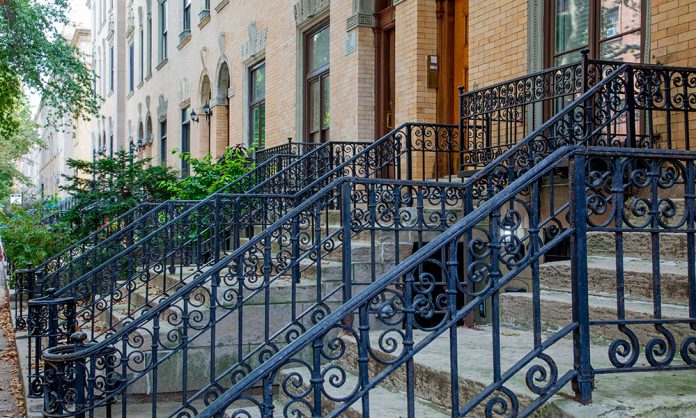 Nationally, more than a quarter of the working renter households spend at least half of their household income on housing. In Chicago, that number is slightly higher at 27.7%, reports the Center for Housing Policy in Washington, D.C. What’s more, that number is rising for Chicago homes.

A working renter household is one where members worked at least 20 hours a week on average and earned less than 120% of the local median income.  Renter households consider it affordable when they spend just 30% of income on housing.

When families spend so much for rent, it becomes not just a personal financial situation, but an area problem as well. When so much of the paycheck goes for housing, it forces households to make that difficult decision as to where to cut back on other expenses. Do they trim the budget for food? Clothing? Healthcare? Transportation?

“Discretionary spending fuels the local economy,” says Janet Viveiros, a research associate at the CHP and a native of the Chicago area. “If households are not spending on clothing, food and transportation, everyone in the local economy is going to be impacted.”

In Chicago, the percentage of renter households with a severe housing cost burden rose about 2% from 2008 through 2011, which are the years of the study. That wasn’t so bad when compared to the other 50 largest metro areas that were examined. Indeed, Chicago was 29th on that particular list.

Of the 50 metro areas that had the highest share of working households with a severe housing cost burden in 2011, Chicago ranked number 12. The top five cities with the most severe cost burdens were: Miami-Fort Lauderdale-Pompano Beach, 41%; Long Angeles-Long Beach-Santa Ana, 39%; New York-Northern New Jersey-Long Island, 35%; Orlando-Kissimmee-Sanford, 35%; and San Diego-Carlsbad-San Marcos, 34%.

The reasons for the increase in number of households spending so much on rental housing is that over the four-year period of the study, incomes dropped on average 3%, while rents increased 6%.

Also, because of the recession, households that used to own property either had to sell or allow it to go into foreclosure. With economic uncertainty, households that normally would buy, continued to rent, and some household that might have bought, couldn’t get past the stricter credit requirements.

“A lot of people across the nation and in Chicago have seen a lot of hours cut back, lost their jobs, or have lower paying jobs,” says Viveiros. “The hope is, as the economy rebounds, they’ll get the raises that might have been deferred for the last few years, see increased hours of work or just find employment.”

Are You Getting All Your Property Tax Exemptions?

5 Things to do in the North Shore: Oct 1

Back-Off the Low-Ball Offer When Buying a Chicago Home