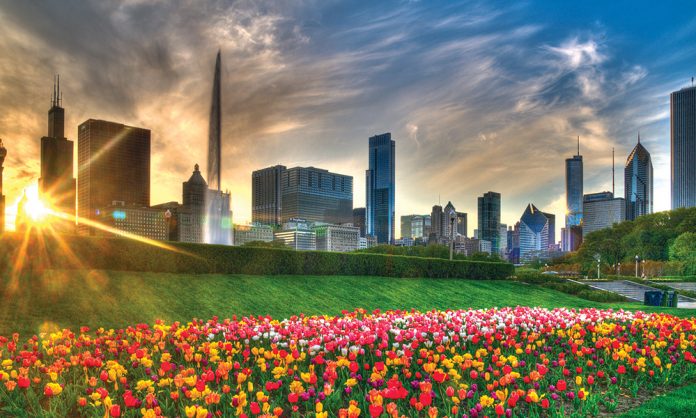 It’s been several months of speculation, who’s getting the Obama Presidential Library? Bidders have included the U. of C. here in Chicago, Columbia University in New York, and the University of Hawaii in Hawaii where Obama was born. Each location holds significance to the President, yet it’s now clear which one is home.

The decision has finally been made and the Obama’s have officially announced that the Obama Presidential Library is headed for the South Side. This may not come as the biggest surprise as over the past couple of weeks media outlets have been abuzz with news that sources close to the Obamas have been leaking information that the University of Chicago’s bid for the library was the winner. But it’s nice to finally hear it from the President’s mouth in this video released earlier.

While updates are coming from the Obama Foundation Website, the exact location and who the developer will be hasn’t been released yet. This means that both South Side locations for the center are still on the table. The Barack Obama Presidential Center, which is truly more than a library as it will include a museum, and office and activity space for the foundation as well as the library, will either go up in Jackson Park in the Woodlawn neighborhood or in Washington Park.

According to the Obama’s the decision to bring the library to the South Side is a way for them to not only give back to the city which has given them so much but also because “with a library and a foundation on the South Side of Chicago, not only will we be able to encourage and affect change locally, but what we can also do is attract the world to Chicago.”

And they’re not wrong. As we’ve seen evidenced by other neighborhoods like Fulton Market and the insurgence of new infrastructures and companies like Google coming in, something as big as this will bring new opportunities and jobs to the area. And wherever the library ends up we can expect to see the surrounding neighborhoods like Grand Crossing, Park Manor, Hyde Park, Kenwood, and so many other neighborhoods feel the growth of this new establishment.

Whichever location the Library is destined for, we’re glad to see that the Obama Foundation has chosen Chicago as the center’s home, and as Foundation Chairman Martin Nesbit put so well, “Our goal will be to establish a Center that will exist not merely as testament to the President and First Lady’s legacy, but as a dynamic, vibrant forum for civic participation, education, action, and progress. We are especially looking forward to engaging with the vibrant South Side community in the years to come.”

Yuval Degani sits down with Inside the Skev podcast

Know What to Ask Your Chicago Home Builder

Best Places to Grab a Drink in Chicago