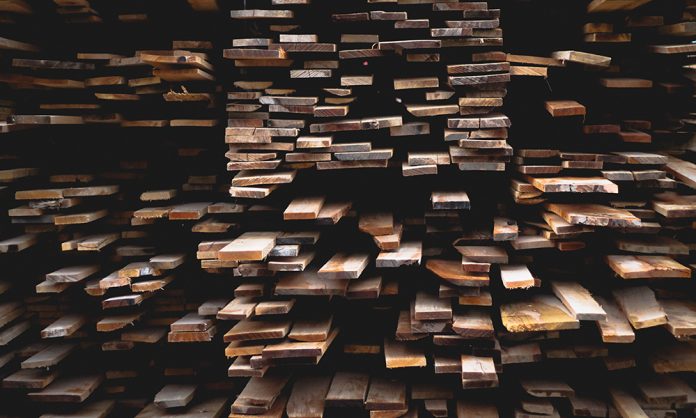 There’s no doubt about it, “going green” is the talk of the town these days. This trend is changing the face of home construction and improvement on all levels. Not only are residential developers striving to incorporate elements of green design, but homeowners are making energy-saving changes to their existing homes.

With Al Gore’s recent Nobel Peace Prize for his work as an environmental advocate, the hype around sustainable living and reducing our carbon footprints has won new ground. The issue is recognized and publicized all over the globe, garnering even more interest from the public, whether they’re diehard environmentalists or first-time recyclers.

People want to help. And for homeowners, that means making some modifications that may cost a pretty penny in the beginning, but can end up saving thousands of dollars over time, not to mention saving the earth’s atmosphere. The concept of using solar power energy was once a very expensive and futuristic idea that has slowly grown in popularity over the decades. However, new innovations in solar paneling have made the feature more useful, and has brought down the expense of installation. Instead of just generating a source of heat, solar panels now produce electricity, and can drastically reduce the average utility bill, in some cases by hundreds of dollars per month.

In the past five years solar power has become a much more affordable option for many homeowners across the nation and, as the figures show, folks are excited about its availability. From 2002 to 2006, the number of American households that had the new solar paneling system installed increased by almost three times from around 2,800 to nearly 7,500. By the end of 2008, it’s anticipated that over 11,000 more will jump on the bandwagon.

New modifications and the use of photovoltaic cells have brought the cost down to a more attainable range. It is still an initially pricey installation (we’re talking $30,000 or $40,000), but the solar panels basically pay for themselves in reduced utility bills after a few years. Still, if electricity generating solar panels are outside your budget, there are lots of other green home improvement options that can help you save energy, resources and even your health.

Environmentally conscious companies all over the country are coming up with new eco-friendly appliances, systems and products every day. For example, if you have a pool you know the cost of heating it can be fairly steep, unless you use non-traditional methods such as the latest plastic tube water heating coils, which will save pool owners hundreds every season. And speaking of water, there are lots of different plumbing fixtures you can install in your residence to restrict the water flow and reduce water bills, plus home appliances like washing machines and toilets that conserve the amount of water expended with each use.

There are also choices you can make on building materials and finishes that are more environmentally-friendly than others. If you have a wood project on the back burner, do a little research into the type of boards you’re buying before you start nailing away. Certain lumber companies offer completely sustainable goods that are specifically harvested not to impinge on the natural forest or wildlife. One way to know you’re getting such a product is to look for the green FSC logo (the Forest Stewardship Council’s mark), which indicates the timber complies with the organization’s forest protection requirements.

In addition to leaving less of an impact on the earth, many of these innovations are actually healthier alternatives for you and your family.

Secrets to Living Comfortably in a Small Home

Green Tip: What is Your Chicago Home’s R Factor?