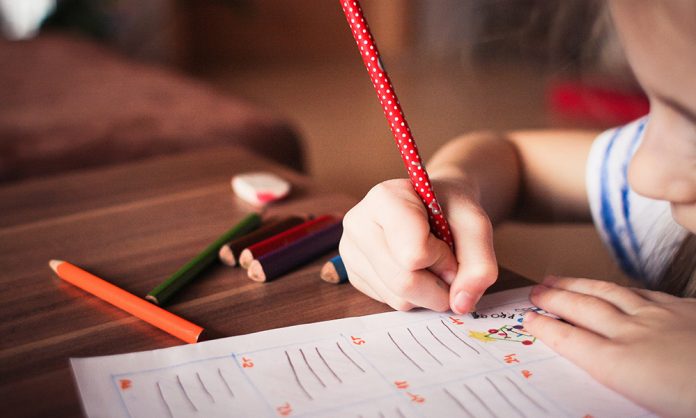 Legend has it that the village of Buffalo Grove in the northern suburbs of Chicago got its name when bison were seen drinking from a nearby creek.

The bison have been gone for almost 300 years, supplanted by many generations of suburb seekers, so today this leafy village with a population of just under 42,000 straddles, not a stream, but two counties, Lake and Cook.

One of those Buffalo Grove settlers is Moshe Abir, a residential specialist with Dream Town Realty, who arrived here with his family eight years ago after six years as a property manager in Los Angeles and 10 years in Israel as a city property tax assessor.

After being so far away, how did the Abirs end up in Buffalo Grove? Two reasons: first, the Abir’s have family in the suburbs of Chicago and when they visited them a few times in the past they fell in love with the place; secondly, the village boasted affordable homes in an area with good schools.

Indeed, if you live in the Lake County side of Buffalo Grove, your kids will go to the award-winning and highly-rated Adlai E. Stevenson High School in Lincolnshire.

The Abirs have two boys, both of which attended Stevenson.

“People come to Buffalo Grove in large part because of the good schools,” Abir says. “Stevenson is considered one of the best high schools in the state, if not the nation. Buffalo Grove High School on the Cook County side is considered an excellent school as well, but we preferred the opportunity to send our kids to Stevenson, which was the determining factor in choosing our home.”

However, he stresses, “both counties offer great homes, neighborhoods and schools.”

Eight years ago, the Abirs bought a 2,300-square-foot, 4-bedroom/3-bath house in the Lake County part of Buffalo Grove. Back then the average cost in that location for a 3-bedroom/2 1/2-bath house was over $350,000. The Abirs invested considerably more into the property to update it and better fit their needs.

“We had to put a lot of work into it, but it’s beautiful now,” says Abir.

That extra rehab looked like a very risky investment during the heart of the Great Recession when the prices of homes similar to the Abirs dropped to around $250,000. During those years, prices in Lake County Buffalo Grove dropped on average about 30%.

Today, there’s still a gap in pricing between homes in the two part of Buffalo Grove. It would be tough to find a single-family home on the Lake County side for under $250,000, with the better residences selling in the $700,000 to $800,000 range. Cook County Buffalo Grove homes are about 10% cheaper.

Fortunately, the market has rebounded. Abir guesses he could get close to his original investment if he put his home on the market today. Not quite back to his total investment but headed in the right direction. That’s because there’s limited inventory in Lake County Buffalo Grove.

“Last year, I sold a number of homes in the north and northwest Chicago suburbs. This year, all the homes I listed went under contract within a week or less,” says Abir. “If a property is priced right, it sells within days.”