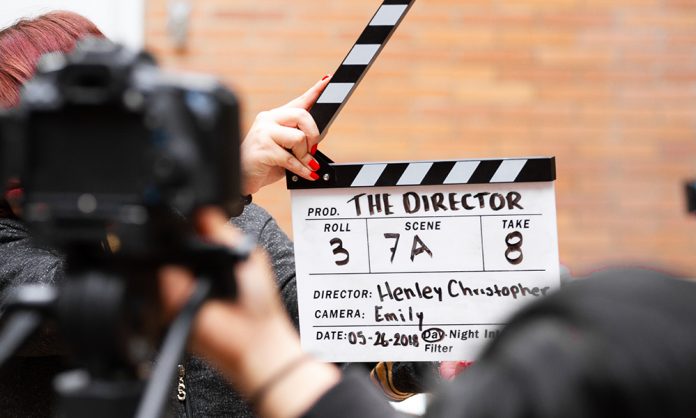 Chicago has long been a favorite of filmmakers looking for authentic scenery. From the far South Side to the Northern suburbs and everywhere in between, the Chicagoland area has been well represented in film for decades from “The Blues Brothers” and “The Untouchables” to “The Dark Knight” and “The Fugitive.” Besides the iconic images of downtown and the lakefront that have been immortalized on celluloid, there are many homes throughout the area that have played pivotal roles in many great Chicago-based productions.

Home Alone
Nowadays a family that forgot their kid at home while they go on vacation would find the DCFS on their case, but in Chris Columbus’ film the premise was perfect for box office gold. The home where a young Macaulay Culkin fights off intruders is located at 671 Lincoln Avenue in Winnetka. This 4,243 square foot home with four beds and four baths was built in 1921 and almost takes on the role of supporting character in the 1990 film. Sold in 2012 for $1.5 million, let’s hope the new owners take a head count before heading to the airport.

Ferris Bueller’s Day Off
A huge hit in 1986, this John Hughes film used the home at 370 Beech Street in Highland Park as the dwelling of Bueller’s best friend, hypochondriac Cameron Frye. A truly unique house designed by A. James Speyer in 1953, this 4,300 square foot, four bedroom and four bath glass-wrapped home features floor-to-ceiling windows overlooking a dense forest where Ferris and Cameron watched in horror as Cameron’s father’s Ferrari crashes through the iconic glass garage. The home was on the market for $1.2 million before the listing was removed in March. If we lived in this house, it would be totally worth it to ditch school.

Risky Business
The film that launched the career of Tom Cruise in 1983 featured a whole lot of suburban Highland Park—most notably the home where Cruise’s character, Joel Goodson, dances in his underwear to a Bob Seger tune. Located at 1258 Linden Avenue in Highland Park, this 4,626 square foot home built in 1919 features 3.5 baths, a fireplace, and an attached garage. Rumor has it that the film’s underwear scene was the seed that blossomed into Cruise’s infamous couch jumping Oprah episode 22 years later.

Married with Children
Moving from the big screen to the small screen, the house at 641 Castlewood Lane in Deerfield was used as the establishing shot for “Married with Children.” This 2,189 square foot single family home featuring 2.5 baths was the abode of the Bundy family during the sitcom’s ten year run. No word on if a once promising high school football star turned shoe salesman currently lives there.

Shameless
Showtime’s hit series “Shameless” depicts the dysfunctional Gallagher family who, through often eyebrow raising methods, somehow keep it together. While the series is shot in LA, the exterior scenes are all filmed in Chicago, because no amount of CGI can make Hollywood ever feel like the Windy City. The small 1,100 square foot, 2 bed, 1 bath, Gallagher home is located at 2119 S. Homan Ave in the Little Village neighborhood on the South Side.

Boss
Although it was cancelled a few years ago, Starz TV series “Boss” starring Kelsey Grammar as the fictional mayor of our fair city did a great job of showing off Chicago. The home of the “boss” on the show is located at 4805 S. Kimbark Avenue in the Kenwood neighborhood. The 119-year-old Victorian house features 4,700 square feet including seven bedrooms, four full baths, three fireplaces, parquet flooring and vintage woodwork. The home sold for $1.5 million in May of 2012.

Use These 6 Tips to Winterize Your Chicago Home

5 Things to do in the North Shore: September 17- September...

The Strangest Homes Around Chicago