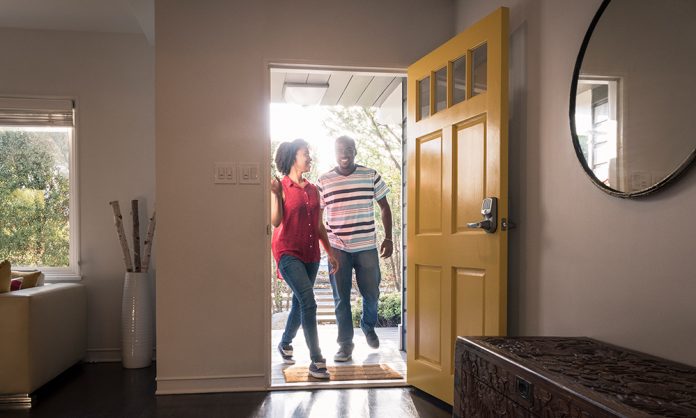 Black residents in Evanston could receive an extra boost towards homeownership in the coming months. Evanston just passed a $10 million reparations package which includes $400,000 in housing assistance. The money will go to eligible Black Evanston families, in payments of $25,000, which can be used towards down payments, mortgage assistance, and home improvement.

The package was created to give Black residents direct reparations for more than a century of housing discrimination. A common practice called “redlining,” which prevented people in certain neighborhoods from getting financing, kept Black Americans from owning property throughout the 1960s.

Even after Evanston passed anti-discrimination in housing laws in 1968, evidence shows that real estate agents in Evanston continued to discriminate against Black renters and homebuyers by steering them into predominantly Black neighborhoods, an effort that further perpetuated segregation.

According to the Washington Post, the plan will help Black residents, particularly those “descendants of individuals who lived in the city between 1919 and 1969 and suffered from such discrimination.” [Guarino, 2021]

Black residents, who make up about 16% of the population of 75,000, are divided on the issue. Alderwoman Robin Rue Simmons of the predominantly Black Fifth Ward has been one of the driving forces to get this measure passed.

“It’s a first tangible step,” Alderwoman Simmons said. “It is alone not enough. It is not full repair alone in this one initiative. But we all know that the road to repair injustice in the Black community will be a generation of work.”

But some say the housing reparations fall short. Chief among complaints is that it will only serve 16 families in this initial effort. Like Alderwoman Cicely Fleming, others feel that mandating reparations only for housing is a form of discrimination in itself. The measure eliminates those who rent or don’t currently or plan to own a home.

Another resident of Evanston, Tina Paden, who lives in the same house her Black ancestors built, points out that housing assistance ultimately benefits the banks and mortgage lenders. Those are the ones directly responsible for the discriminatory redlining practices that perpetuated racial segregation.

The Restorative Housing Reparations program will only serve a small group of recipients to start but will most likely be a blueprint for future programs. Chicago is already discussing its own reparations program, which could include similar measures.

Taxes from marijuana sales are a component of the reparations program. The city council initiated a plan to direct 3% of the tax revenue from legalized recreational cannabis sales to fund the housing program. Cannabis taxes will fund the rest of the program over the next decade as more initiatives roll out.

5 Things to do in the North Shore: December 2

Moving From A Condo to a Single-Family Home