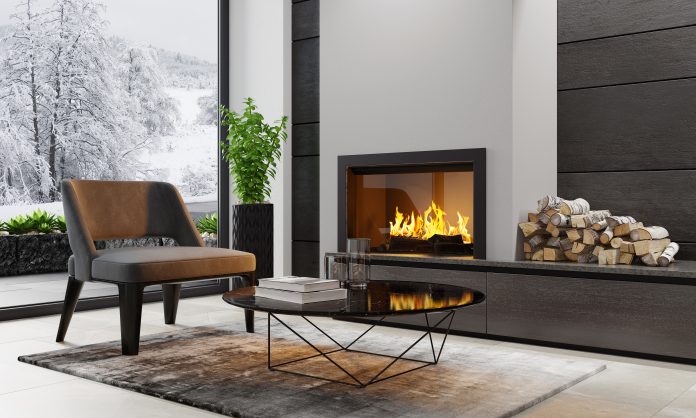 As we head into the holiday season, real estate activity is slowing down, but not as much as usual. With median sale prices reaching a two-month high and more buyers house-hunting, there’s still time to sell your home profitably this year. 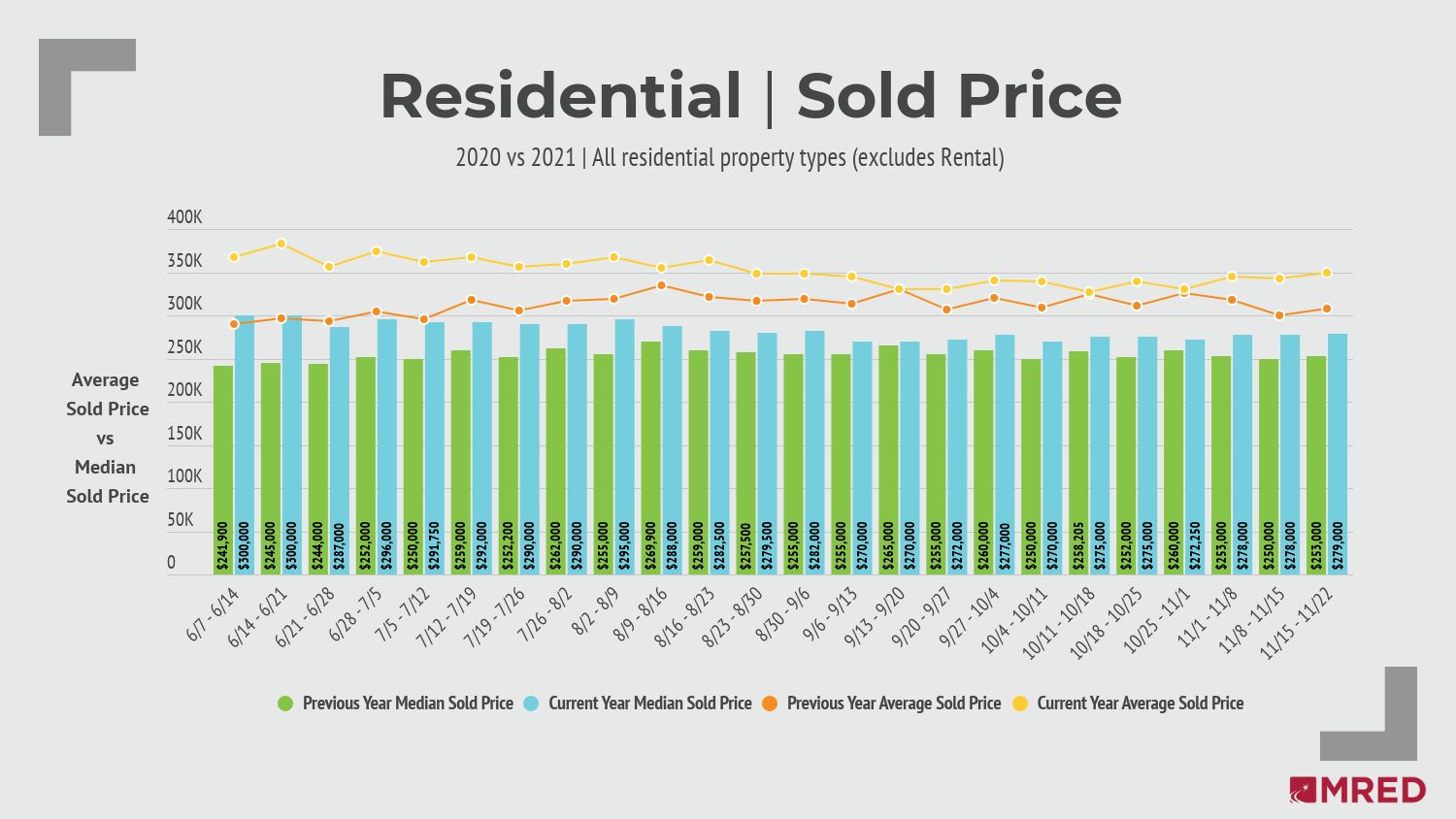 Median Sale Prices Highest Since End of August
Unlike 2020, where prices gradually declined each week in late October/early November, median home prices gradually increased each week this year. Homes closed during the first two weeks of November had a median sale price of $278,000, the highest since end of August when the hot spring market sales were closing. 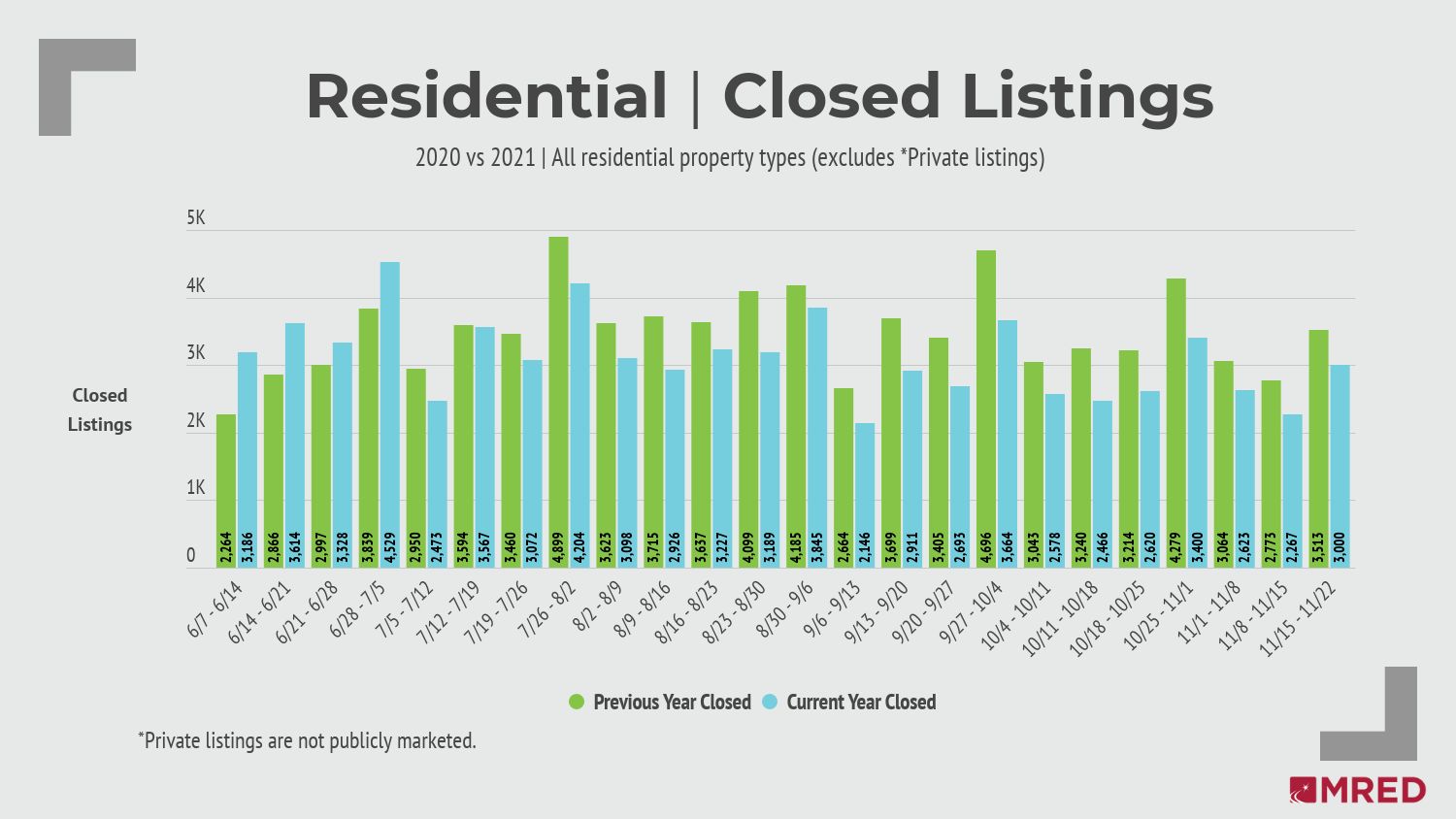 Real Estate activity is slowing down
As expected at this time of year, the number of home sales sharply declined over the last few weeks, as they typically do with the holidays approaching. 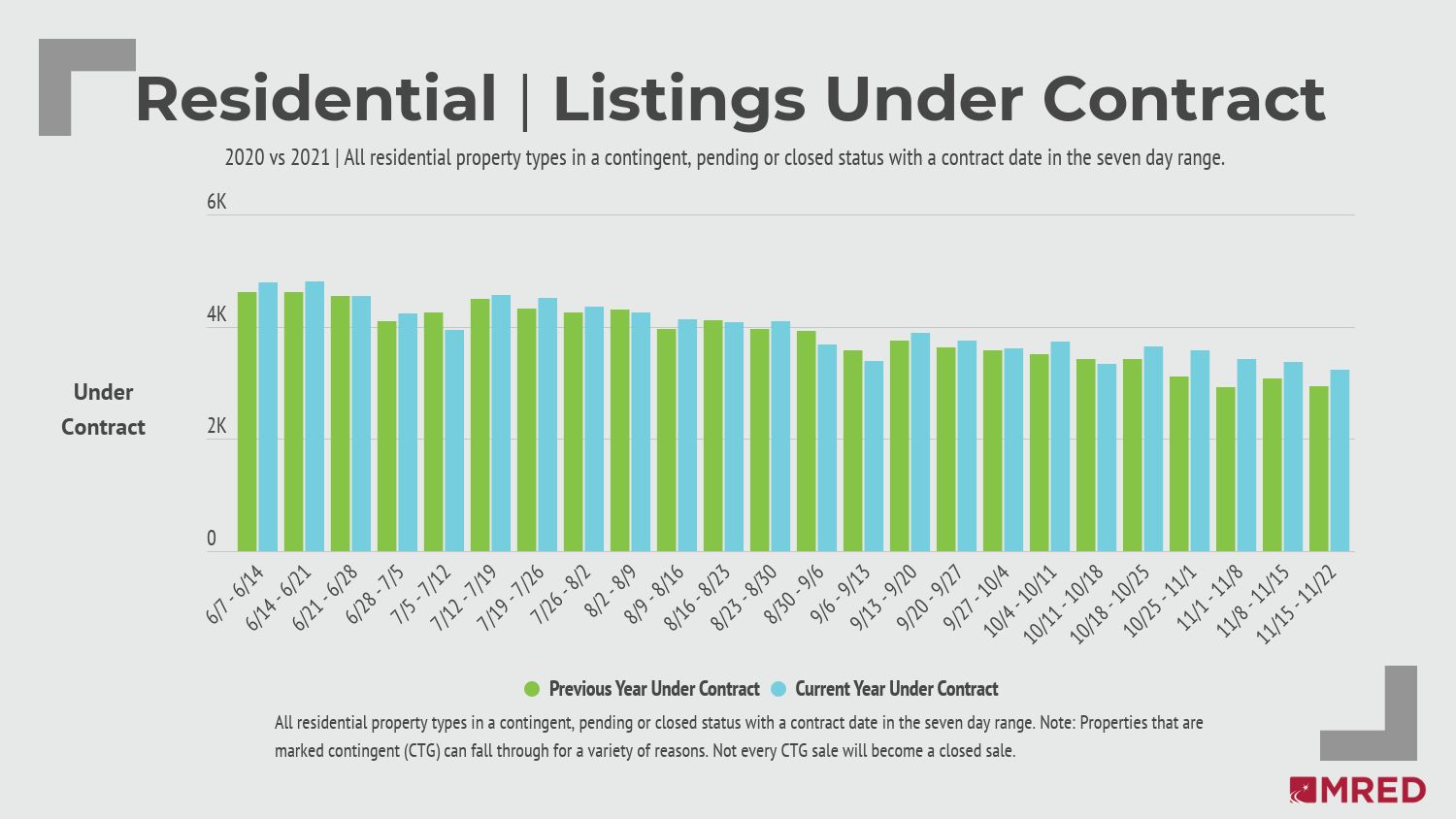 But, more buyers are house-hunting now compared to last year
During the same late October-mid November period, the number of homes that went under contract outpaced last year by about 10-15%. This suggests that more buyers are open to moving during the colder off-peak months, and we are on pace for a strong start to home sales in 2022.

5 Things to do in the North Shore: January 20