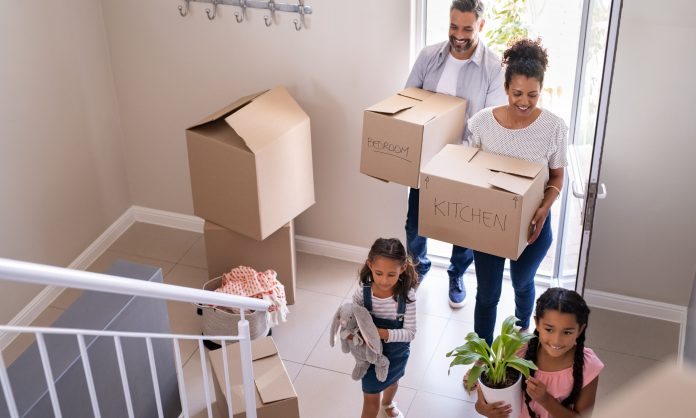 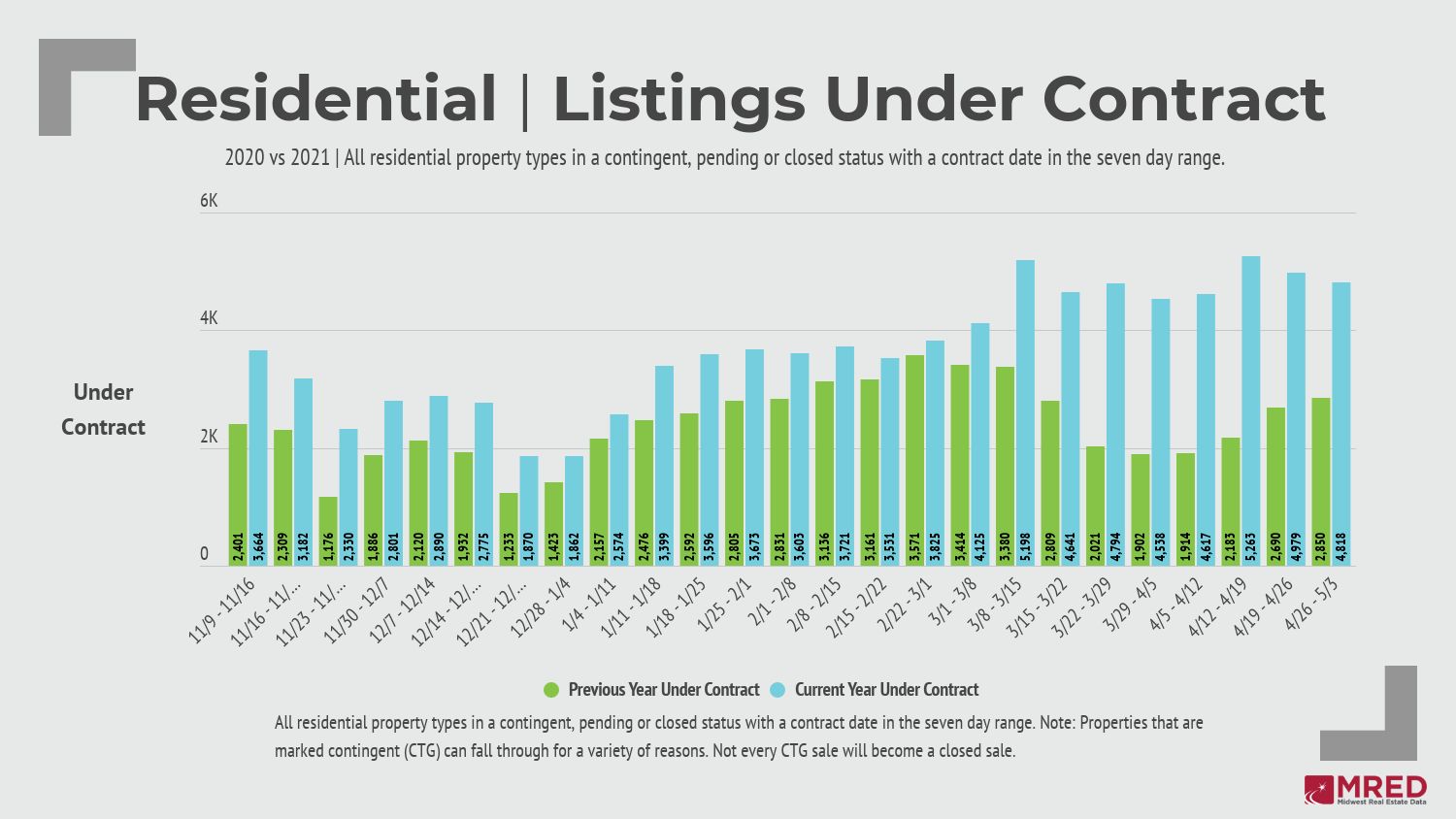 New Listings Remain High
The data also shows that the number of new listings continues to climb, indicating sustained confidence in the market. New listings fell dramatically at the end of 2020, but the steady increase that began with the new year continues unabated; more than 7,500 homes hit the Chicagoland market in each of the first two weeks of April. 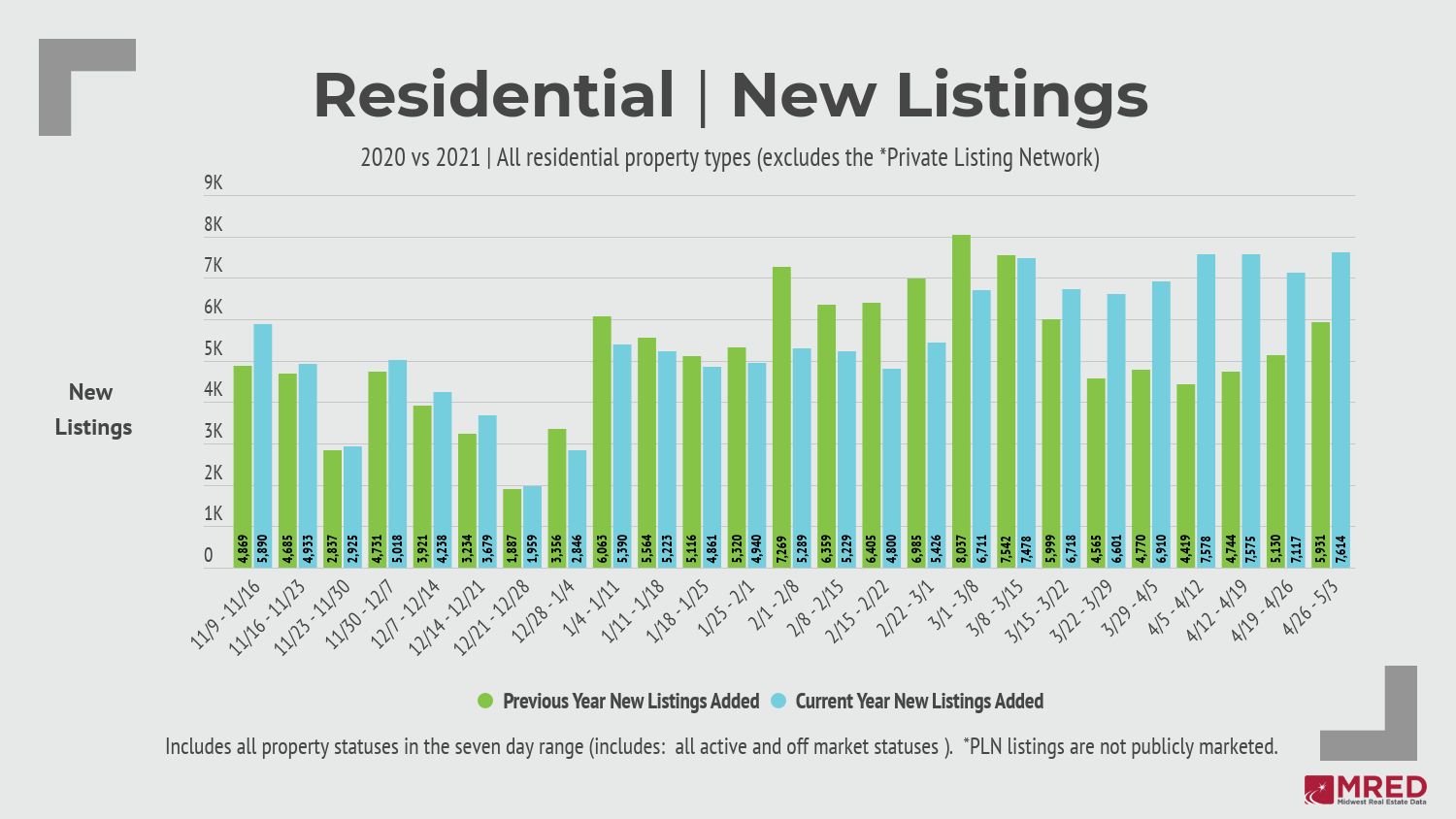 Home Sales Also Soar
While nationwide home sales grew 12.3% in March 2021 compared with the same month last year, Chicago saw 2,877 homes sold – a huge increase of 35.5% over March 2020. In the nine-county metro area, the growth in homes sold was a healthy 24.6% increase over the same month one year ago.

What About Prices?
All of this is happening against a backdrop of a continued rise in home prices. Indeed, all of this activity lifted prices in the Chicago area to new highs. According to Crain’s Chicago Business, the March median sale price in the city of $345,000 was the highest of any month since at least January 2008. Looking at the nine-county metro area, March 2021 saw the median price hit $295,000, up more than 13% from a year ago; this was the eighth consecutive month to a see double-digit price increase over the previous year. 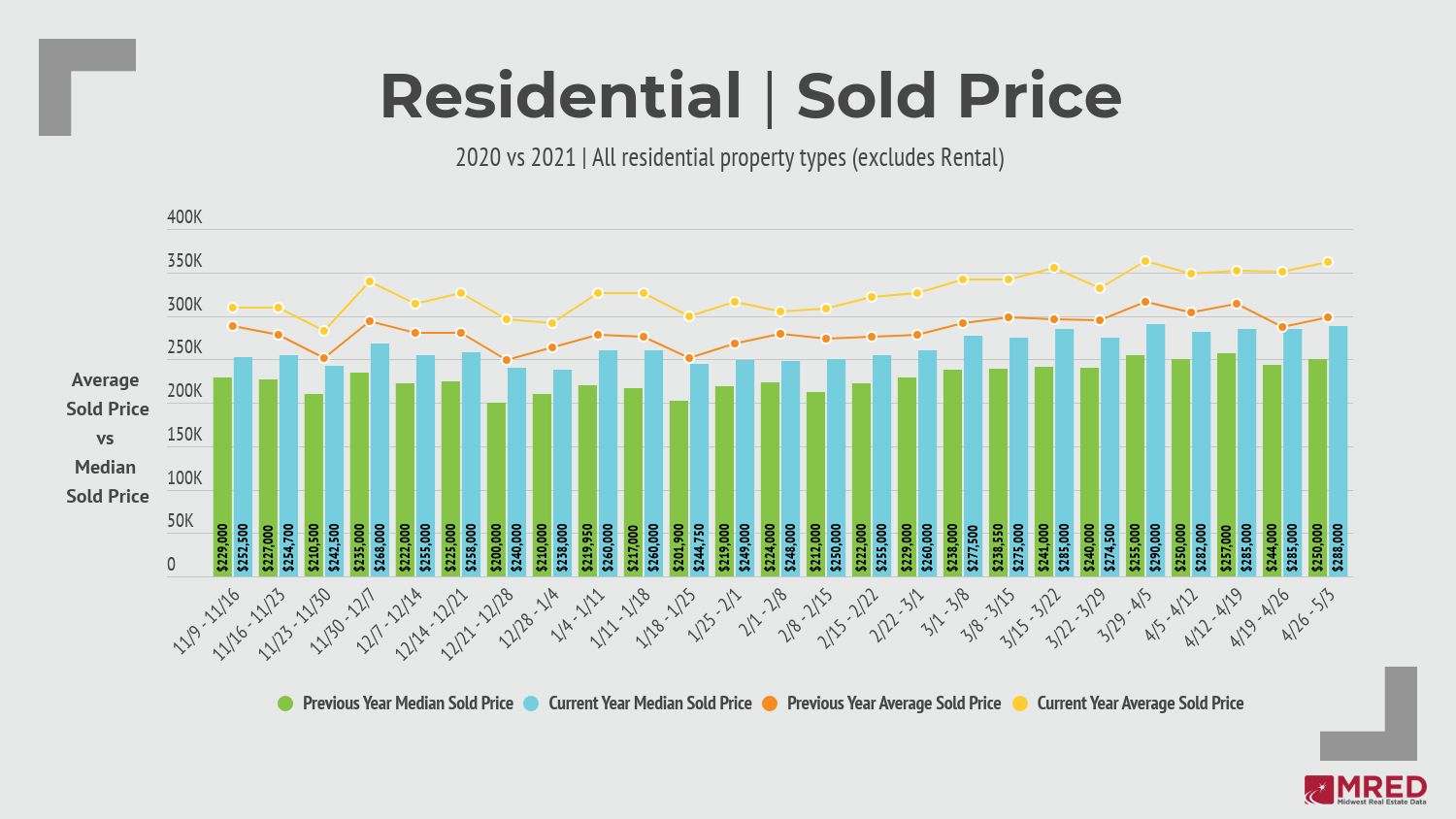 Looking Ahead with Optimism
While some pundits are drawing comparisons to 2008 and pointing to a recent spike in the number Google searches with the phrase “when is the housing market going to crash,” most experts have a much more optimistic view. For a recent New York Times article, real estate reporter Stefanos Chen spoke to several industry insiders and concluded that housing demand is likely to remain strong through the rest of 2021, even if price growth moderates as some analysts expect. Noting how the pandemic forces behind the recent growth have challenged previously held assumptions about housing markets, Mr. Chen also writes that this current supercharged period is not likely to lead to anything resembling the 2008 housing bubble.

Why you must use a Realtor when buying new construction