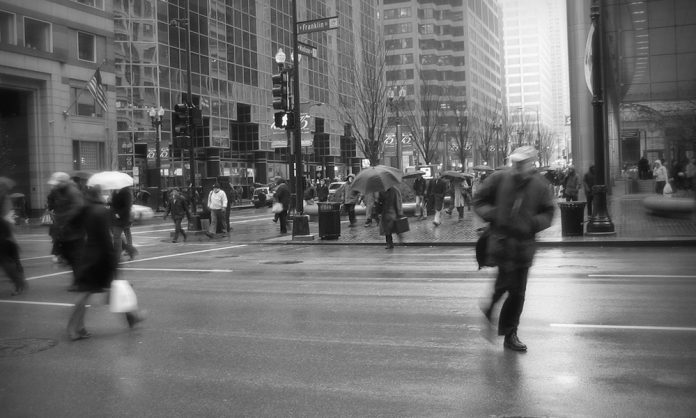 You know how to give directions around the city, but do you know how some of Chicago’s major streets got their names?

How to Pick the Right Luxury Agent

Where the Chicago Blackhawks Sleep At Night

7 Thoughts for Your Chicago Rental Checklist