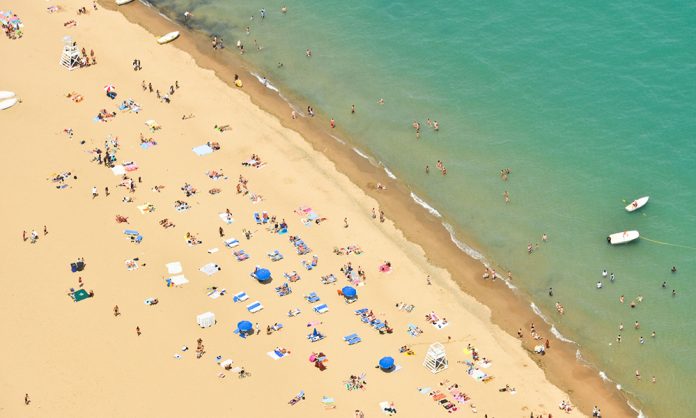 Sure, the world is more global than ever before. But, there are still things that are hyper local and Chicago is chockfull of realities that only those who reside in the Windy City will know about. Tourists, consider this a list to prevent an awkward situation the next time you visit the City of Big Shoulders.

1. Most people (even the tourists) know that whatever you do you don’t ever ask for ketchup on your hotdog. This is standard knowledge. Also, hearing the word “soda” is akin someone shouting out “Go Packers!” at a Bears game.

2. When the frozen tundra known as the Chicago winter hits (usually in md-fall) a war on the streets occurs that is far more serious than any street gang corner turf conflict. When the snow hits shin level, we drag everything from chairs to brooms outside to lay claim to the parking spots we broke our backs shoveling. Is it legal? Nope. Does it happen on every city block? You bet.

4. Speaking of fitting in, if you want to seem like just another Chicagoan going about your day at Navy Pier, you already blew it. Nobody who lives here goes to Navy Pier. That lakeside hub is left for first-time tourists and the occasional ship viewing.

5. If you live in the suburbs, you are not a Chicagoan. And don’t think you can say you’re from Chicago while on vacation thinking no one will know. We have people and satellites on all corners of the Earth checking on this.

6. Now when it comes to Chicago football, it’s all about the defense. If you were born the in eighties, chances are you never knew the Bears even had an offensive line. Considering our quarterback woes for the last 25 or so years, it’s easy to see why Jay Cutler is viewed as an upgrade. 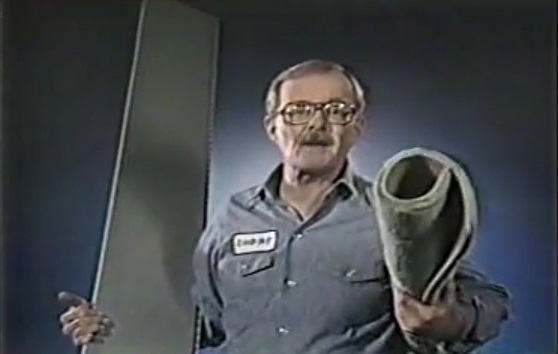 7. If you grew up watching television in Chicago, memories of the Empire Man, Victory Auto Wreckers, Moo and Oink commercials and Peter Francis Geraci are often cherished more than certain family members.

So there you have it. Consider this a favor for all you tourists looking to spend some quality vacation time in Chicago. Heed these words and you’ll experience the best city on Earth

What to Expect with a Short Sale

5 Things to do this Weekend: September 23

Can you really get off rent-free in a Chicago home?

Spend the Night in a Frank Lloyd Wright House