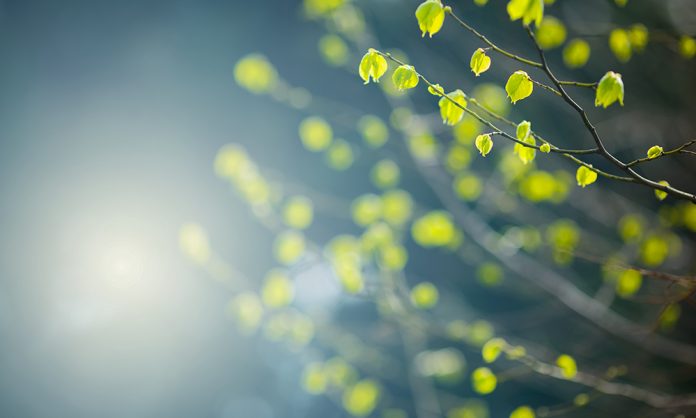 The City of Chicago just announced it will plant 6,260 trees by the end of October—800 more than originally planned. That’s good news for city dwellers who like breathing air, saving on air conditioning bills, driving on unflooded streets and having fewer ozone days.

Many of us think of parkway trees as just nice amenities, especially when mature branches reach out across the street. But they also add significantly to your property value, even if they’re in the parkway. According to Front Door, mature trees can add between 7 to 19 percent to the value of a home.

City trees aren’t just another pretty face; they have a big job to do by helping with flooding, air pollution and quality of life.

If the city is planting trees in your neighborhood, here’s why you should welcome your little neighbors with open arms:

Closeness with nature is especially good for children and the elderly. Urban nature, whether it is a leafy street or a nearby park, the same site says, benefits children by improving their connection with the physical environment, and can also reduce symptoms of ADD. Other studies have found that for older adults, outdoor activity improves longevity and symptoms of Alzheimer’s.

Between public and privately owned trees, the U.S. Department of Agriculture estimates that Chicago has 3.5 million trees, which cover 17 percent of the area.

Closing Costs: What Can You Expect

Time for more: Ideas on how to make the most of...

Can you recreate your home’s walls without paint?

Are you ready for a second home?

Always Keep the Sale in Mind, Even when You’re Buying